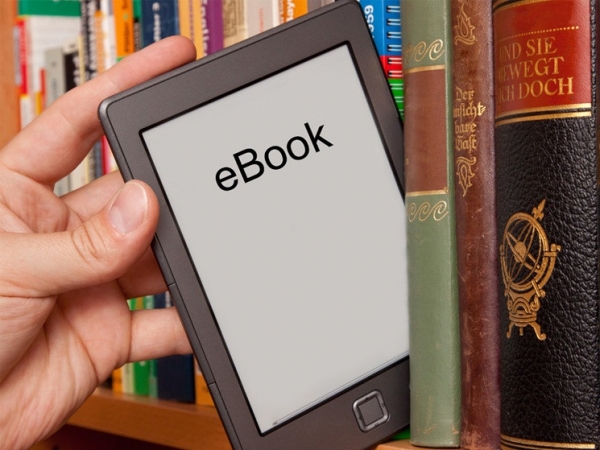 On 2 October, the Council of the EU adopted the 2016 Commission proposal allowing Member States to apply a reduced VAT rate on e-books and electronic press, aligning it to printed books and press.

The Council has agreed to allow Member States to apply reduced, super-reduced or zero VAT rates to electronic publications, thereby allowing the alignment of VAT rules for electronic and physical publications. This agreement contributes to the EU’s Digital Single Market plan and finalises the long-discussed issue for the time being at European level. The Directive will be adopted without further discussion once the text has been finalised in all official languages.

“This proposal is part of our efforts to modernise VAT for the digital economy, and enables us to keep pace with technological progress.”
Hartwig Löger, Austrian Minister of Finance (currently holding Council Presidency)

European industry associations closely following this legislation, for example representing book publishers, magazine publishers, newspaper publishers and more, have welcomed the political agreement. “Lowering the VAT rate on digital press will promote the access of European citizens to press content on all platforms, which plays such a crucial role in European democracy” said Carlo Perrone, ENPA President. “Allowing lower rates to be applied to electronically supplied publications will encourage publishers to continue the high investment in quality contents that enable citizens to build an informed opinion as they report about crucial topics for society and foster the democratic debate.”

“This forward-looking decision marks the end of the unjustified fiscal discrimination between publications in different formats, acknowledging the cultural, social and economic value of books, journals and educational materials in all formats and the technological progress that has taken place in the sector.”
Rudy Vanschoonbeek, President of FEP (International Publishers’ Association)

Under the current VAT rules (Directive 2006/112/EC), electronically supplied services are taxed at the standard VAT rate - i.e. minimum 15% - whereas publications on a physical support mat benefit from non-standard rates. For physical publications (e.g. books, newspapers or periodicals), Member States currently have the option of applying a ‘reduced’ VAT rate - i.e. a minimum of 5%. Some have been authorised to apply ‘super-reduced’ VAT rates (below 5%) or ‘zero’ rates (which involve VAT deductability).

The new Directive will allow Member States that so wish to apply reduced VAT rates to electronic publications, as well. Super-reduced and zero rates will only be permitted for Member States that currently apply them to ‘physical’ publications. The new rules will apply temporarily, pending the introduction of a new ‘definitive’ VAT system. The Commission has issued proposals for this new system, which would allow Member States more flexibility than at present at setting VAT rates. Agreement was reached at a meeting of the Economic and Financial Affairs Council.

As it is now up to individual Member States to decide the VAT rates for e-publications, some interested parties at national level have already started to lobby their national governments on this topic. In the UK, for example, The PPA (industry association representing professional publishers in the UK) called on the British Chancellor of the Exchequer Philip Hammond to cut digital VAT in the October budget and “end the tax on reading” (PPA Managing Director Owen Meredith). This call has been backed by prominent magazine editors in the UK.