NEW FACES OF THE EU 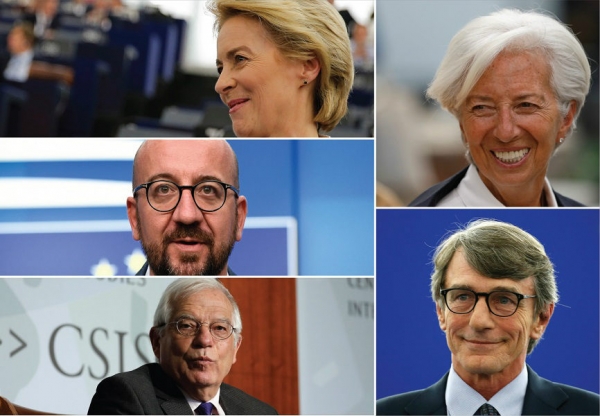 Heads of Member States have agreed on the next leaders of the European institutions. For the first time in the history of the EU, two women have been appointed to lead top EU institutions.

In a debate with Members of the European Parliament, Ursula von der Leyen outlined her vision as future Commission President. Ms von der Leyen highlighted her commitment towards more investment and support for industries, businesses and manufacturers across the EU. This is important because it means the EU can focus on the most pressing issues facing industries today. For this, Ms von der Leyen will set up a team of Commissioners and will define her work programme and the priorities she wishes to set for her term of office.

For the printing industry it is important that the Commission focuses again on manufacturing. “We need to invest in innovation and research, redesign our economy and update our industrial policy”  concluded Ms von der Leyen in her plan for a new industrial strategy in Europe that serves people, regions and the economy.